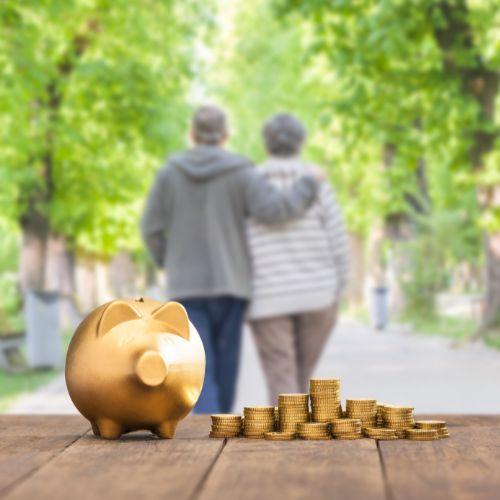 Nobody wants to leave their family scrambling, which is why life insurance Vancouver. Is so important according to Thomas Chan and his team. While he has a passion for helping people plan for the future.

Thomas also recognizes that nobody wants to think about the unthinkable. Such as an untimely death of themselves or their spouse. Or health concerns such as an accident. Or health issue, such as cancer or heart disease.

However, if people do not think about these things. That does not decrease the likelihood of them happening. And if they happen, without a plan in place. It can leave a family in a very terrible situation. A great example of this.

Is recognizing that most families in Canada. Depend on double income in order to survive. Thinking of their own life, Thomas Chan asks his clients. If they would be able to live comfortably. If they or their spouse did not have their income.

If the answer is no, that is a good indication. That people should have a great life insurance Vancouver plan. If they pass away, or their spouse dies. Their family is going to need that income replaced somehow.

And, there likely also going to need finances. To plan for the funeral even if they spend very little on it. Therefore, people need to put time and attention into a plan. That will help them ensure that their family is taken care of.

As well, Thomas Chan says people should also take into consideration. What will happen if they get sick. Because the most common circumstance. Is not an untimely death. But an accident or health concern.

That requires someone to take time off work. Sometimes even a large amount of time off work. In order to go through treatment, and get better. Often, people have to quit work indefinitely.

As well, people may be able to work throughout their treatment. But people should ask themselves, and their spouse honestly says Thomas Chan. If they want to. The some and want to be going into work every day, while also going through chemotherapy?

If the answer is no, that is a good indication. That they should have a great life insurance Vancouver plan. However, one of the reasons why people do not want to think about this. Is because they do not think they make enough money to put aside money for life insurance.

However, the sooner people put even a little bit of money towards this. The more likely it is going to grow with compound interest and time. And make a huge difference. In the thirty, forty or fifty years later. When it is truly going to be needed.

No one wants to leave their family without a plan forward. Which is why everyone should make an appointment with Thomas Chan, in order to make a life insurance Vancouver plan today. To care for their family tomorrow.

Life insurance Vancouver is incredibly important says Thomas Chan. Which is why he talks to each and everyone of his clients about it. Especially people who are young, it is never too early to plan for the future.

When many young people think about talking to an investment advisor like Thomas Chan. About saving for the future through retirement plans. And RRSPs, and TFSAs. This is just one thing that they need to do to plan for the future.

People also like thinking about retirement more. Because they enjoy daydreaming. About leaving the workforce, and having time in the future. To do all of the fun things that they wish they had time for now.

They often think about retirement, in terms of doing nothing all day. Spending as much time as they want on hobbies. And taking lots of vacations. However, nobody wants to think about. There untimely death.

The untimely death of their spouse, or either of them getting sick or injured. And needing to take time off work to recuperate. However, a little bit of thought process about this. Can be very beneficial.

Without life insurance Vancouver, Thomas Chan says families are left. Completely without a net, if the unthinkable ever happens. And while nobody thinks that it is going to happen to them. People get sick and injured across Canada every single day.

As well, most families require. Double income in order to make ends meet. And if people know that they would not be able to survive. Without their spouses income. Let alone cover for their medical treatment.

The sooner it is going to grow into a large sum. That is going to make a huge difference if the unthinkable ever happens. Besides, he has never spoken to someone who has regretted. Having a great life insurance Vancouver plan.

He is only talk to people who have regretted not having one in place. As well, when people think about their future. They often think that there going to be able to count on. Their parents, their children. Or their spouse if they ever need supporting.

However, Thomas Chan says if people cannot get their own finances together. What makes them think that their parents, or their children will have things more well in hand than they do. In fact, more people than ever before.

Our underestimating what they need for retirement. And people’s parents are often dipping into their savings. Or refinancing their mortgage to pay for their own retirement. Do not add the stress of taking care of you on top of it.

When people are ready to start talking about life insurance Vancouver, Thomas Chan is waiting. They can put together a great actionable plan. On what you can do right now. In order to make a difference for your family in the future.